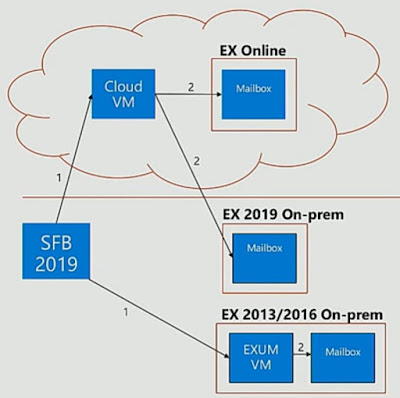 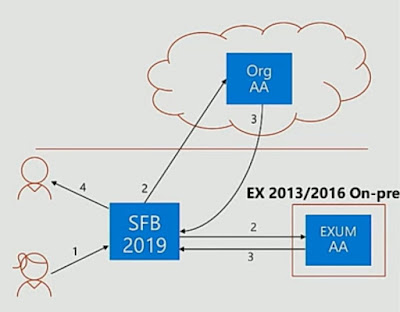 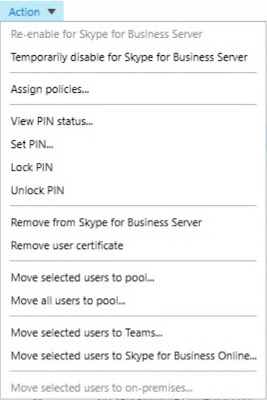 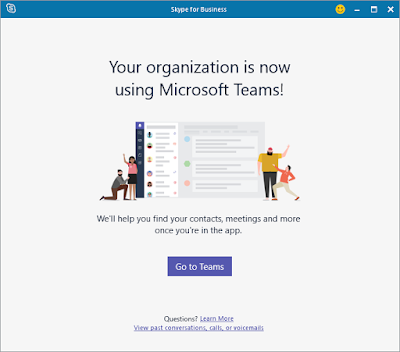 Posted by Kressmark at 5:32 PM No comments: 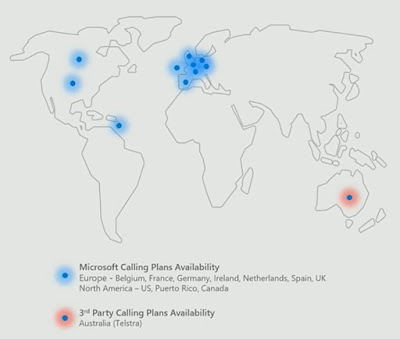 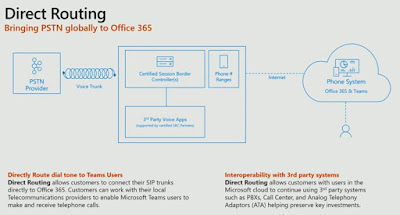 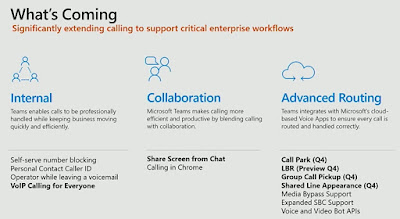 Questions
Direct Routing for Skype for business Online? Microsoft is still looking at it.
Will Dynamic E911? Still looking at that as well.
Will VIP delegate management be available? Will probably come at a later stage.
When I join a team as a Guest I lose capabilities I have in my "home tenant", work is ongoing to improve the guest experience.
Posted by Kressmark at 11:23 AM No comments:

A good fast session about how to make a rollout of Teams successful.

Studies show that only about 34% of users are willing to adopt new technology rollouts within the enterprise. The tool is not the hardest thing - change is.

When email first came, some people printed the email made annotations and faxed back the email to the sender.

Diffusion of innovations is a theory that seeks to explain how, why, and at what rate new ideas and technology spread.

Challenges
A habit takes 21 days to stick, but IT projects are often much longer.

A 90-day Roadmap for rolling out Teams

At http://dux.ai/msignite2018 you can sign up to get a detailed Excel sheet outlining a 90-day Microsoft Teams project.
Posted by Kressmark at 2:55 PM No comments:

This week Microsoft Ignite is happening in Orlando. Five days packed with sessions, news, networking and more - and I am not there :-( but I am following the event online of course. In order for as many as possible to catch most of the news from Ignite, Microsoft created an "Ignite Book of News" to summarize many of the new things, please download it for more info. To home in on the news in Microsoft Teams please review this Tech community post: What's new in Teams - Ignite Edition 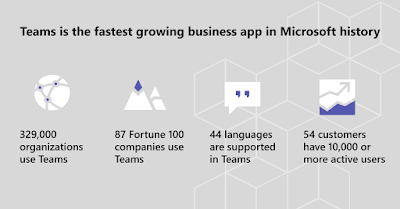 A lot of people are into Teams by now...

The growth of organizations using Microsoft Teams is truly remarkable 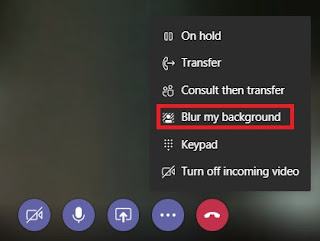 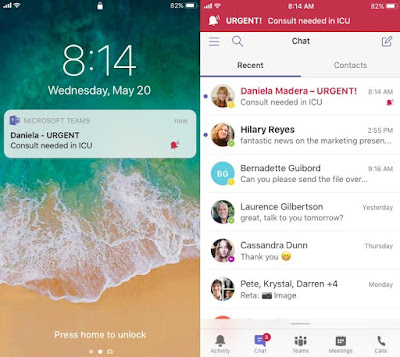 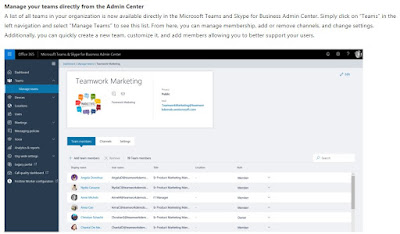 Manage all Teams in your tenant from the Admin center.

Screen sharing in a private chat without an audio or video session.

Drive Mode - an all American feature that might not be legal everywhere in the world.
(Friends don't let friends drive and dial...) 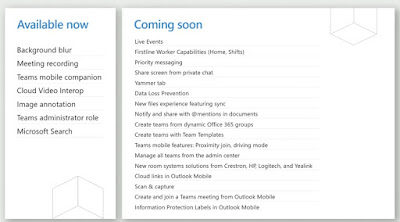 Some of the new stuff is already here, and others will come soon.

Microsoft Teams now is the primary client for meetings and calling in Office 365, so from October 1, 2018, Skype for Business online will no longer be included in Office 365 for new customers with fewer than 500 seats.

Posted by Kressmark at 9:35 PM No comments:

Today I was fighting with Federation for Skype for Business in Office 365. This post is mainly to remind myself about the commands used next time I will have to do this.

To start with I had to login to Office 365. For that I started Powershell as administrator and used the following commands.


Next I verified that the "Allowed domains" list were empty, just like I could also see in the GUI. 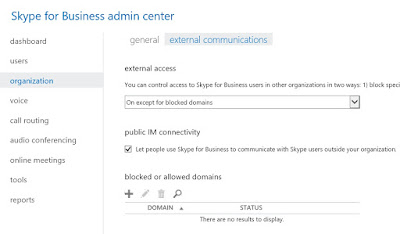 
Then I started to have some issues since the documentation around the following commands is not entierly correct. To add an allowed domain the command Set-CsTenantFederationConfiguration should be used. However, the AllowedDomains parameter is not listed in the examples on how to use the command, and the handy AllowedDomainsAsAList parameter is not documented at all. Set-CsTenantFederationConfiguration should be used in conjuction with New-CsEdgeDomainPattern so the working syntax for these two commands are as follows:


using these commands we can build a "list" or script with powershell commands.


And now Powershell, as well as the GUI is showing what I want. 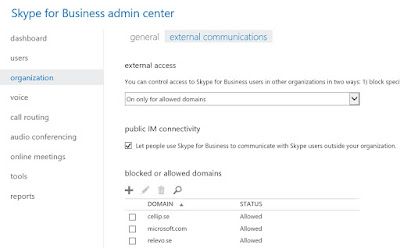 Don't hate - Federate!
Posted by Kressmark at 9:19 PM No comments: