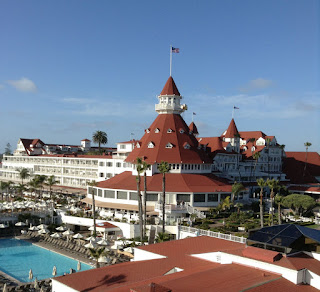 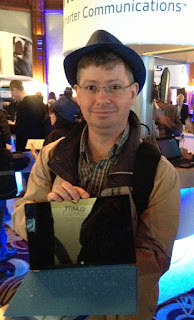 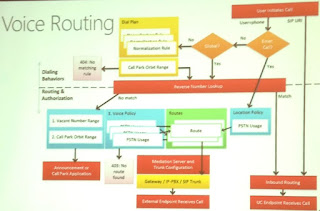 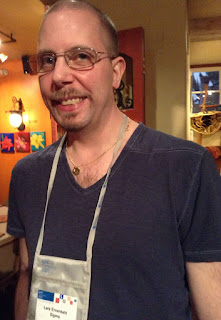 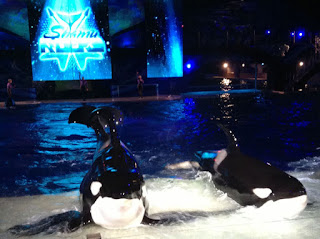 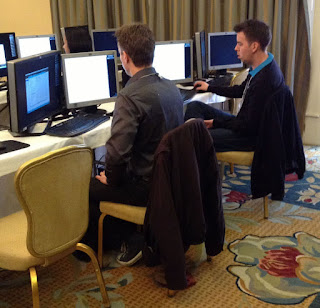 Matt Landis did a little "Takeaways" Interview video with me, and I had to take the chance to clown off a bit. Around 600 persons from 40 countries attended the conference, 300 partners, 40+ Swedish delegates (and we consumed 2000+ drinks in 2 hours during the welcome reception.) I really think that #lyncconf13 was the best event I attended so far! I loved the content, the people and the party! and I really hope this will become a recurring event.
Posted by Kressmark at 9:45 PM 1 comment:

Through this Microsoft Lync 2010 Training link, you can download Lync 2010 end-user training in a Power Point format.

If your end-users does not speak or read English you can download this material in any of the following 33 languages:

Another good end-user resource is the Lync how-to webpage found as a part of the Adoption and Training Kit, this unfortunately in English only.
Posted by Kressmark at 12:48 PM No comments: