MsIgnite GS02 - Move all your communications to Skype for Business Online 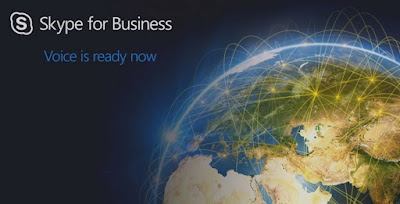 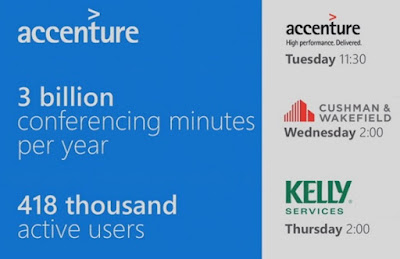 The Mac client were demoed with a tabbed conversations view a black rather than blue border in the meetings view and without any distracting buttons or controls in the video view (other clients will probably follow.)

Calling from a Mac client to an iOS 10 device using the Call Kit integration in iOS 10 was demoed, e.g. answer the call from the lock screen. Support for Siri-assisted calling with Skype for business is coming in a future release, and it looks like the mobile phone is becoming the main phone for people even outside of Sweden.

Another key message in this part were: Skype for business loves Apple!

One touch join experience were demoed on a Logitech smart dock device. These new devices from Logitech, Crestron and Polycom are all based on Surface 4 Pro with Windows 10 which means you can deploy these devices with the regular Windows 10 deployment tools you already have in place. The pricing of these devices will start from 2000 USD. If you walk into a meeting room, into an ongoing meeting, you can connect your computer to the device, project your screen, and the device will automatically share your screen into the meeting. Polycom announced the Real Connect Service (running in Azure) for Office 365 which allows Polycom devices to join video calls in Skype for business Online. A public preview will be available later this year. 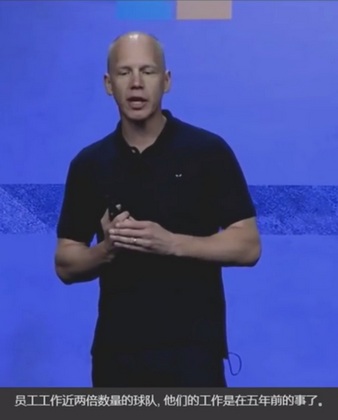 Natural language requires a lot of work and a lot of data to analyze to drive it forward. A demo of connecting to the simultaneous ongoing Office 365 keynote, transcribing it into English and then translating it into Spanish, Chinese and Klingon. A preview will be available in the Skype for business meeting broadcast feature next quarter, featuring some 50 languages, with more languages to be added later. So now you can consume your meeting on your favorite device, at any time and in your language. 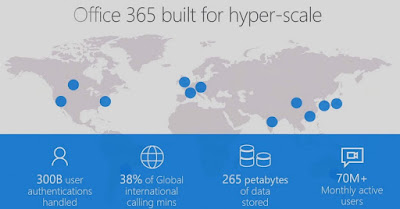 A demo of the Office 365 admin center assigning French and Spanish numbers to users and creating an auto-attendant and call queues, and a powershell version of it as well.
Set-MsolUser -UserPrincipalName "Mattias Kressmark" -UsageLocation location


A single pane of glass monitoring for your Office 365 tenant. (again, interesting to see that both parties in the example (Ben and Gurdeep) was using an iPhone with iOS 9.3.5)

Partners can be certified according to this "best practice" framework on how to operate Skype for business. More than 1000 people have gone through training according to SOF already.
Posted by Kressmark at 4:37 PM